How Does CRA Know I have Foreign Properties? 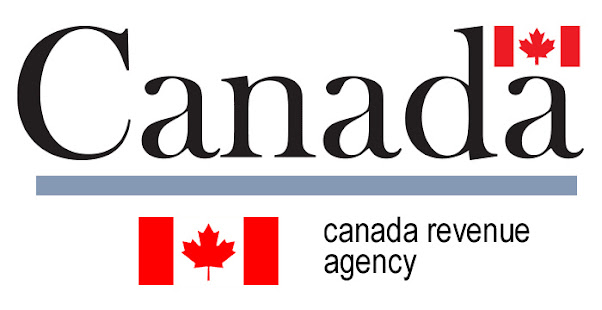 T1135 Form and its Significance

If you live in Canada, your income from all sources is subject to tax.

There are severe penalties for failing to disclose your worldwide income in Canada accurately. The country’s voluntary tax system depends on individuals accurately and honestly declaring their income and paying their income taxes.

It’s why criminal sanctions may occasionally be part of the penalties.

If you own foreign property with a value of more than $100,000, you are required to submit a Form T1135 Form once a year. This is done to ensure that all Canadian residents accurately report their worldwide income. These include cash/assets kept in foreign bank accounts, stocks, real estate located outside of Canada, and similar investments.

How Does CRA Know I have Foreign Properties?

Here is how the CRA knows about your offshore assets:

• To increase access to information about Canadian taxpayers who are located abroad and to increase its capacity to collect tax, fines, and interest, Canada is negotiating new Tax Treaties and Tax Information Exchange Agreements (“TIEA”). Currently, the CRA can use the authority granted to it by Canada’s 92 treaties and 22 TIEAs to gather data on Canadians’ overseas assets and offshore bank accounts.

• The Offshore Compliance Division created by the CRA is charged with identifying tax evasion and non-compliance with offshore tax laws. To facilitate this the staff are provided training in data analysis.

• Canadian banks started disclosing information about international electronic funds transfers (“EFT”) of $10,000 or more to the CRA in 2015.

• The CRA has started sending “educational letters” to “remind chosen taxpayers” of the necessity of filing Form T1135. The CRA also reminds them of the severe penalties related thereto through its Office Audit Letter Campaign. The CRA Office Audit Letter Campaign notifies a select group of taxpayers that, for each year the taxpayer failed to complete a Form T1135 Foreign Income Verification Statement, the CRA may levy a penalty equal to the greater of $24,000 or 5% of the cost or fair market value of the property. The CRA may also levy additional civil fines and file criminal tax evasion charges.

• Starting in July 2015, the CRA started performing mandatory risk assessment audits of financial institutions to make sure they are compliant with the AEoI and are gathering account holder data, including but not limited to data on foreign electronic funds transfers.

The CRA has been getting better at discovering hidden cashflow and properties – and with new treaties and digitalization, information is more readily available. More information visit www.maroofhs.com