Negotiation and Conflict Resolution Strategy: How Can They Work Together? 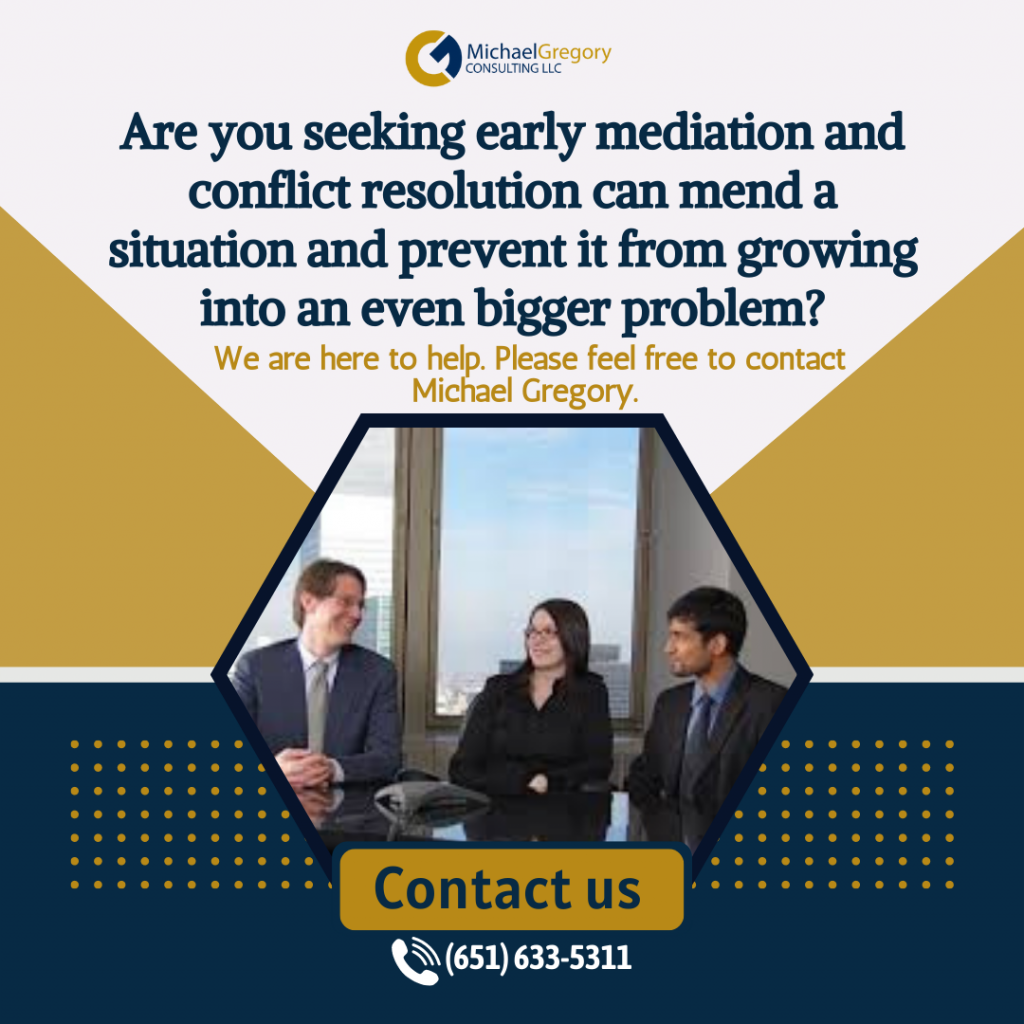 But how does negotiation relate to conflict resolution?

Negotiation involves resolving disputes or differences and reaching an agreement between two or more parties. This appears very similar to a wider concept of conflict resolution. However, the two concepts exist separately. One may impact the other during any given dispute and at any time. 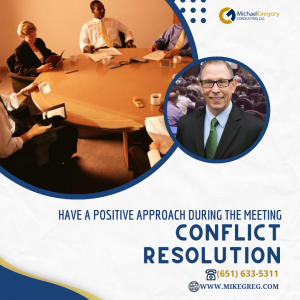 For example, if a party experiences conflict during the negotiation process, the party may seek conflict resolution so negotiations can continue.

Similarly, two or more parties experiencing conflicts may also find that the primary conflict is a dispute that might have a resolution via negotiations.

What are the potential sources of conflict during a negotiation?

It is common to experience conflict in the midst of negotiating an agreement. Two parties involved in the process often have different perceptions, goals, and outlooks, which may prove to be a source of conflict. Sometimes situations may pop up during the negotiation process that effectively stall even the most well-meant conflict resolution and negotiation strategies.

Common sources of conflict during negotiation include:

How can you employ conflict resolution during a negotiation?

Active listening will result in a deeper understanding of the issue and the other negotiator’s needs, which will likely enhance mutual trust.

Before beginning to negotiate, it is always advisable to try and identify the other negotiators’ needs and find common ground. This may very well lead to a win-win situation.

If conflict is hampering your result, ‘The Collaboration Effect’ by Michael Gregory can help. This text will give you confidence when sailing through difficult situations, allow you to focus on the tasks at hand, and help you gain peace in both your personal and professional relationships.